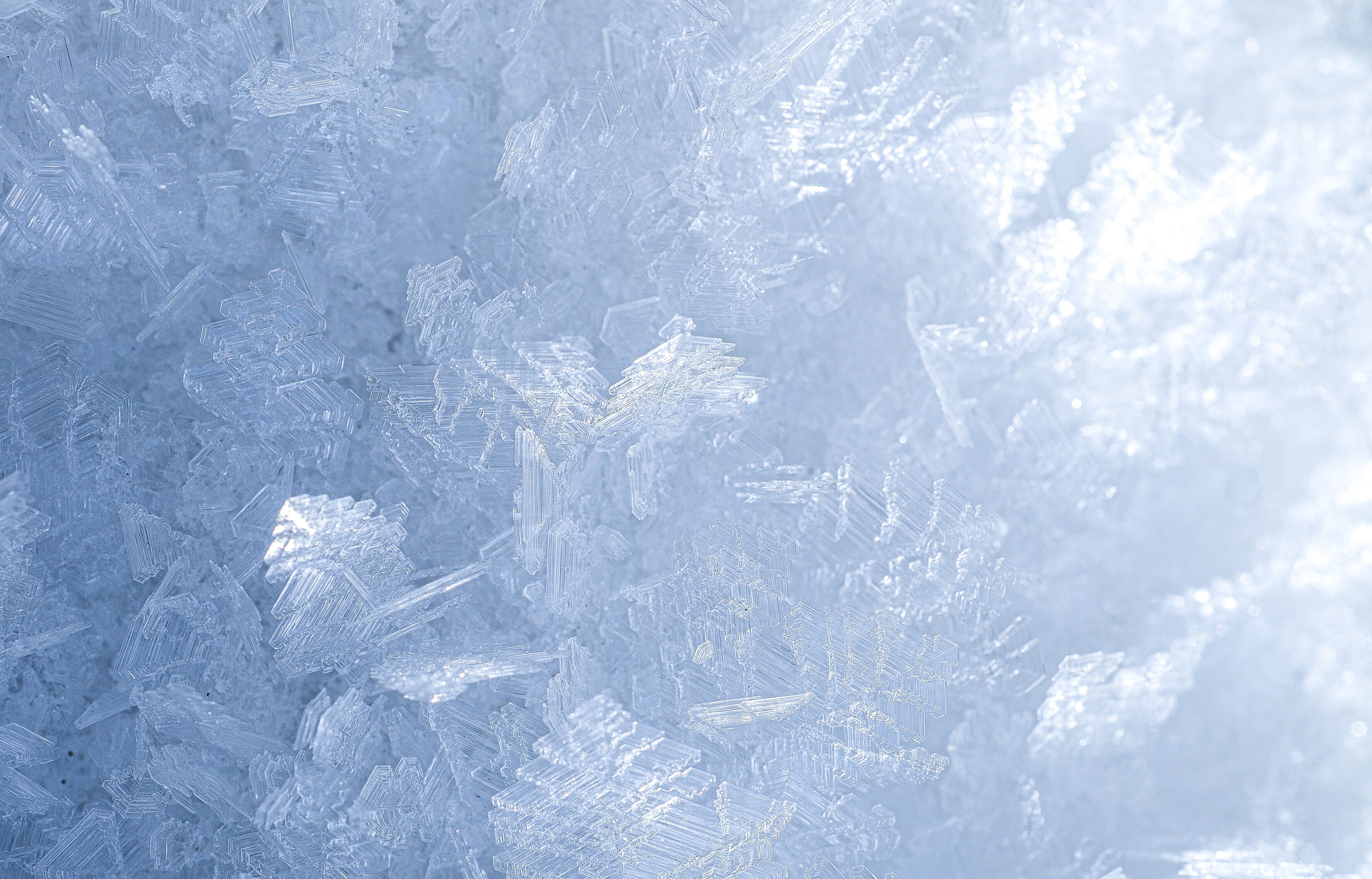 I can’t keep up with the terms treated as pejoratives and applied by some readers to any novel that doesn’t have a white/male/straight enough cast. I guess “woke” is the new “snowflake,” like “snowflake” was the new “SJW,” like “SJW” was the new “politically correct”?

I remember that back in 2014, some readers were appalled (appalled, Stant, appalled!) that I had “suddenly” become a “raving SJW.” My response was, “Dude, the term ‘social justice’ literally appeared in the first sentence of my first novel, which was also literally about how a zombie epidemic started when a nation didn’t care for its own and left its most vulnerable starving in the streets or sacrificed them for the comfort of the most powerful.” I just write what moves me; the lens you bring with you to these stories is on you.

The misapplication of these terms is so goofy, anyway. I’m not a warrior; I’m a storyteller and sometimes a teacher. I’ve marched in protests and argued with congresspeople, but I have never been to war.

I’m very politically incorrect, because I am not at all content with the state of my nation’s politics, nor my town’s, and I don’t really care if a reader is offended, I care if they’re moved.

I still don’t have a clue to this day what being a snowflake means. The people who throw the term around the most seem to be constantly offended by everyone and everything, and have the most fragile egos I’ve ever encountered. I grew up in the Cascades, and snowflakes were silent and intricate and big as my thumb, and those and the ice crystals under the soil that cracked when I walked and the cries of newborn kids (I mean dairy goats) on February nights were the indescribable beauties of winter, and a hush falls over my soul when I remember, so that it is impossible for me to take ‘snowflake’ seriously as a pejorative term. I have rarely seen anything as beautiful as the snowflakes of the 1980s in the mountains before the world got so dang hot.

And being a white barbarian of the early twenty-first century dystopia and the descendant of slavers, it would be absurd to call myself woke (as any future historian will tell you), but I am trying to blink the encrustation of sleep out of my eyes to the extent that I know how to. I want to learn and think and listen to others’ stories and play with dinosaurs and make up new stories, because those are the things I loved doing as a child, and I still do. I care if people hurt or are in danger. I don’t understand how you can love stories and not care when people are in danger. But yeah, you do you.

I suppose if any of the readers who were appalled in 2014 read this post, they’d call it virtue signaling, but I didn’t start writing this post to signal virtue but to express annoyance and amusement. And then, because I’m a writer, I got distracted trying to tell you how ethereal and beautiful snowflakes used to be, less than a thousand feet above sea level, when I was a boy. When no one cared if I wrote about two girls who grew up and got married and rode dinosaurs, and when what I cared about most was cracking the window after dark and then piling on as many afghans and quilts as I could to avoid freezing while I fell asleep listening to the wood stove, so that the cries of birthing would wake me in the middle of the night so that I could jump out of bed and into rubber boots and a coat and run shivering outside, cracking three-inch ice crystals under my feet, running, running out to the kidding pens on the edge of the pasture to go help new things be born. Sometimes while it snowed.

I wish you could see the snowflakes I saw.

Disclosure: As an Amazon Associate I earn from qualifying purchases. (I earn a royalty because I wrote the books – but as Amazon also provides me with a small commission when you click the links above, I’m required to say something here about that and let you know. I hope you will get the books and really enjoy them.)