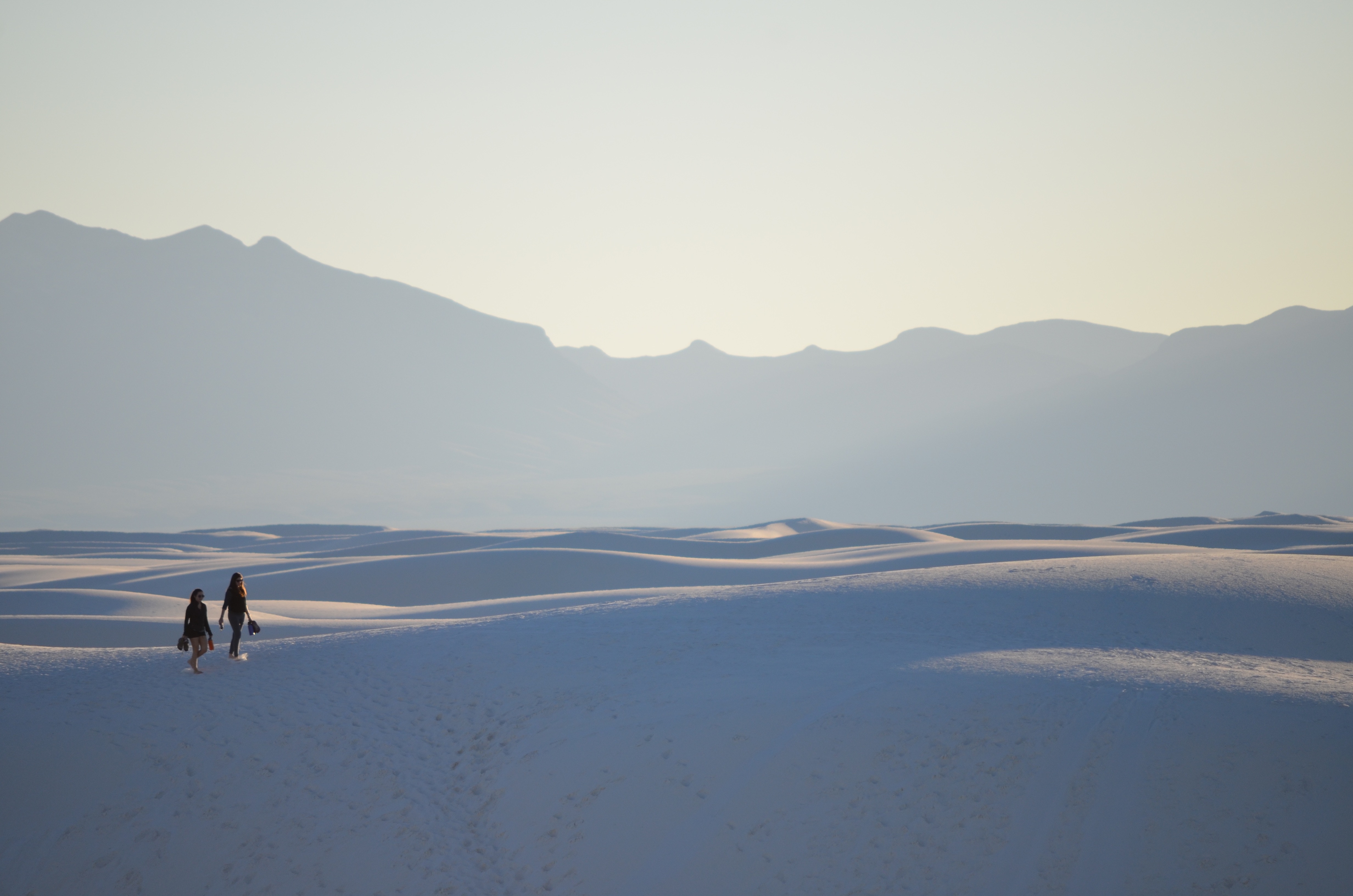 All right, with a friend’s help, I found a much faster way to say what I’ve been wanting to say about “hupotassomenoi allelois” (Ὑποτασσόμενοι ἀλλήλοις) in the letter to Ephesus. So here is the more Internet-friendly, tl;dr version.

People often quote Ephesians 5:22 (in English, usually a variation on “wives, submit to your husbands”), and there are several problems with how this verse is usually used.

First, people usually forget to also quote Ephesians 5:21 (“submit to each other in reverence of Christ”), despite the fact that in Greek this is all part of the same sentence and that in that sentence you can’t talk about wives submitting to husbands without simultaneously talking about husbands submitting to wives.

Second, if you look at the original words, you realize that “submit” doesn’t mean “obey.” Our modern “submit” doesn’t even mean what “submit” meant in English when it was used originally, four hundred years ago, in the King James translation of the Bible. The older English translations used “submit” because they were drawing from Latin “sub + mittere,” meaning to deploy oneself like a soldier under a command, to get a mission accomplished. (In fact, we get the English word “mission” from the same Latin verb.) And the Greek “hupo + tassomenoi” means to deploy or arrange yourselves in military formation under a command. The original passage isn’t making a statement about obedience, but about the disciplined and alert support that Christians who are in relationship with each other are called to provide each other as they wear the “full armor of God” and face (spiritual) opposition. It’s actually a remarkable word to use in a first-century Greek text because military metaphors were usually reserved for men. But people of all genders are being asked to deploy themselves in a battle-ready unit in support of each other within the early Christian community. Ephesians 5:21: “Deploy yourselves in support of each other, in reverence of Christ.” The tense is one we don’t have in English, one that suggests continual action: Be always deploying yourselves under and in support of each other. These lines in Ephesians are part of a longer sentence and a longer passage that offers an extended metaphor for how each member of a first-century Ephesian community can be continually, spiritually battle-ready, regardless of their gender, class, or position.

Third, by missing both of the points above, we end up trying to take one piece of a Greek sentence and use it as an isolated aphorism to hang a doctrine on, specifically about women’s roles in [the household / the church / society – take your pick], and we then proceed to miss entirely the point the original writer appears to have been making, which has to do with the need for a community in which all members are actively supporting each other, each member ready to step in wherever the other is vulnerable — operating in concert (“homothumadon,” of one mind) like a Greek phalanx or a Roman battle square. And the use of the military metaphor to apply not only to the citizens and freedmen in the community but to the slaves as well, and not only to men but to others also, subverts the traditional class and gender hierarchies of the community the letter is being written to: treating all believers as though they are all soldiers working together in a unit. It’s a radically subversive idea in the first century, and we don’t have easily equivalent words or concepts to translate it to in modern English.

So when we pluck out the one verse by itself and use it as rhetorical backing for a gender hierarchy that is traditional in *our* culture, we might possibly be committing two errors.

First, we’re missing the forest for the trees. Imagine that we’re grabbing up one branch and whacking women with it while the writer of the passage is standing to one side shouting indignantly, “Wait! Look at the forest! Put down that branch a moment and look at the whole forest! It’s important!” (And there is an impressive, deep, beautiful, and useful forest here, if we don’t busy ourselves waving twigs in the air and we get to see it. The larger message about community that this letter is trying to convey is a very powerful one that is no less radical today than when it was written. It’s just being conveyed within a language and context that’s very different from our own.)

And second, we may be advocating a message that, in spirit, is opposite to the message the epistle was written to convey. That is, we’re enforcing culturally traditional divisions (and doing so potentially in divisive or oppressive ways) in a passage that was all about how to operate as a cohesive and interdependent unit inside of and against what was at that time a divided and highly stratified culture.

Something to think about.

(That’s still quite a long post, I suppose. But much shorter than my other attempts.)

P.S. Sometimes, the King James Version actually gives us a really good translation, but we get in trouble because the meanings of many words have changed in English over the past four centuries (like “submit”). Another example my friends and I have been talking about a lot is the Proverbs 31 “virtuous woman.”

The Hebrew is “eshet chayil.” It doesn’t mean “virtuous woman.” It means “woman of valor.”

The Hebrew doesn’t suggest “manly”/masculine though. Just: valorous. Brave, persistent, daring, and ready for anything.

“A daring, warrior woman, who can find? Her worth is incalculable” would be a much better English translation. (In fact, the JPS Tanakh used for Jewish worship in the United States translates the verse closer to that.)

Photo above by Caleb Wright on Unsplash.