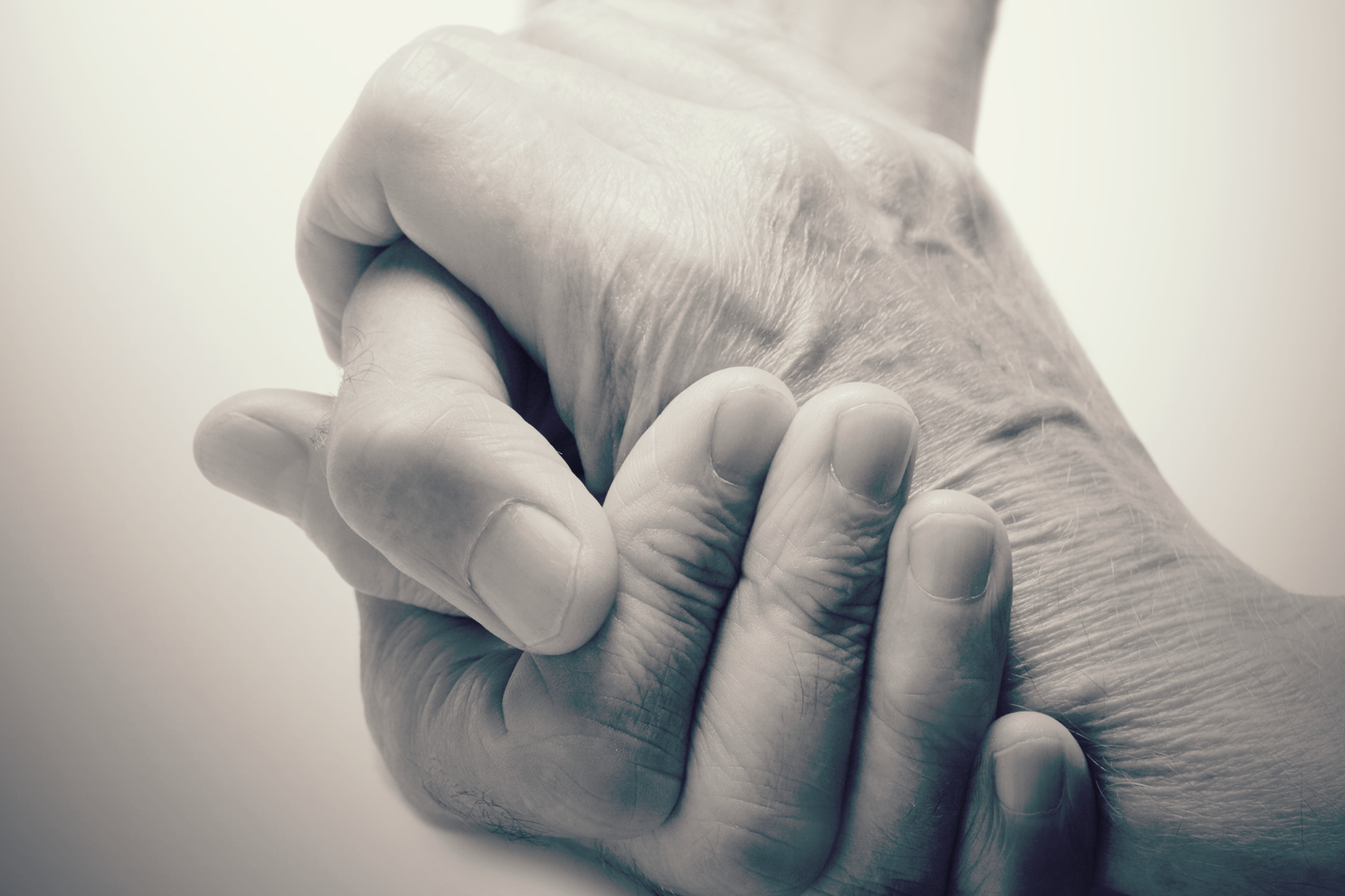 Greetings fascinate me, as they are sometimes really different from one language to the next. Let’s look at the etymology of hello – and at greetings in other languages:

The Hebrew “shalom!” means “let’s have peace!” and a very specific kind of peace: the flourishing of the whole community.

The Greek “xaire!” means “rejoice! celebrate! be glad!” or, more jovially, “Party!!!” Bill and Ted are very Greek in the first half of their famous greeting: “Party on!”

The Latin “salve!” means “be strong!” Very Roman sentiment, that. You could soften it to “be well!” because strength and health are largely the same concept in that language.

The English/Germanic “hello!” is a modern adaptation, several words removed, from “hail!” which literally means “Be healthy!” Guess we’re pretty Roman, too. (The Russian “Zdravstvuyte!” means the same thing, just with more syllables.)

The French “bonjour!” is a cheerful “good day!”

The Swahili “jambo!” appears to be derived from a word meaning “matters, business, things,” so it may have begun as a cheerful “Things to do!” or “Let’s get to it, friend!” Which maybe makes a lot of sense when we remember that East Africa, a few centuries back, was a network of the most bustling trade centers of the Old World, with merchants constantly arriving and leaving at the docks to do trade with everywhere from Persia to Indonesia to China. Those ports were busy places, and prior to the circumnavigation of the world, there were no ports on the planet that were busier.

The Chinese often say “nǐ chī le ma?” (Have you eaten?) and the expected response is, “I have, how about you?” I rather like that way of greeting someone: [Have you been taken care of? Do I need to feed you? I care about you.]

On the opposite end of the spectrum, I remember learning that there used to be, a century or so back, a formal Romanian greeting that literally translated to “I’m not holding a knife” or “I’m unarmed.” As in, hello, don’t attack me. Which likely made a great deal of sense as a greeting in a region that had been invaded constantly and relentlessly, practically in each generation, for over a thousand years.

P.S. And of course the Fae open with “Ill met by moonlight,” because if you should encounter the Fae, you are probably going to get messed up. By moonlight.

I hope you’ve enjoyed this quick voyage through the etymology of hello and of other greetings in other places.

1 thought on “So Many Different Ways to Say Hello”