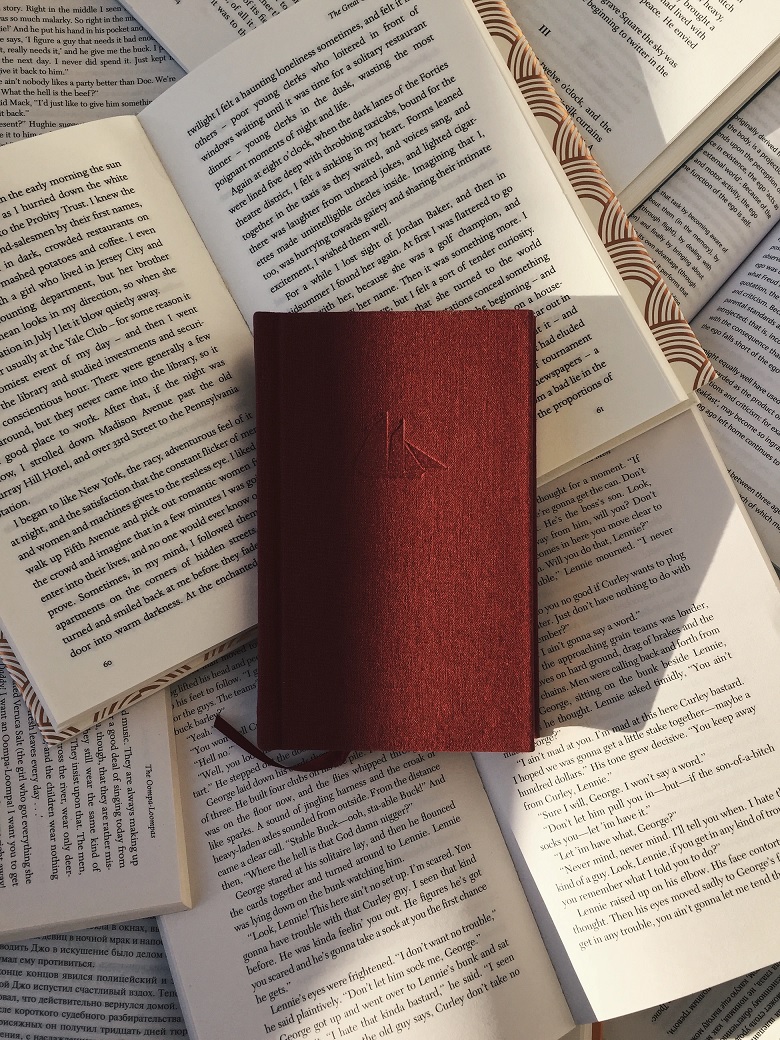 What is a comma splice?

Like the mighty Dickens before me, I will use a comma splice if I judge the time right, if the stars are aligned and it is time to afflict grammarians with madness and woe as they gaze helplessly into the abyss of a cosmos that is uncaring of our punctuation and our futile attempts at order. However, I can never do so without also at that moment remembering the words of an English teacher who cautioned me and my fellow teaching assistants in an effort to prevent our venturing into such unwholesome magic.

This is what she said:

“I need to tell you what a comma splice is like. This is what it’s like. Picture a big ole snow slope and there’s a sled about to plummet down that slope like a greased piglet, and there’s this little child. The sled slips and the child reaches out and grabs hold of that sled and tries to stop it and you know what happens? I will TELL you what happens. That big ole sled just RIPS the child’s arm right off, and the sled careens on down the hill like a politician running from a scandal and the child’s arm is just flapping in the wind and spraying blood all over the snow, blood everywhere, just geysers of blood! Now imagine it had been a grown man on the hill instead and he reached out and grabbed hold of that ole sled and it stopped. It stopped because that man was strong enough to hold it, unlike the poor child bleeding out in the snow while his arm is off down the hill waving at the angels. See, that grown man is a semicolon and he could stop that independent clause dead in its tracks, but that poor child was just a comma. So every time you see a stray comma flapping in the breeze between two independent clauses where it has no earthly business being, you just remember that child’s arm spraying blood. That’s a comma splice. Now go teach your students that. They won’t forget it.”

Between the comma splice child, and the unclosed parenthesis just lurking around like a flasher in a trenchcoat bothering good people who just want to go about their sentences, and the sentence with passive voice that was like a lonely grad student who went camping and was expecting her boyfriend to meet her but a bear came first and ripped off half her face and took out one of her eyes and ate her, and after the mauling they found the body but not the bear, and nobody knew who or what had torn the poor grad student to pieces and cracked her bones for the marrow, because her sentence used the passive voice and only had a direct object and no subject, a body without any visible agent of its demise…

Well, between those things, I did not leave the assistantship unscathed. (My first published fiction was horror.)

The ways of punctuation proved dark and terrifying and fascinating and full of grim and grisly truth, like a Flannery O’Connor story, but for our teacher, proper punctuation was our line of defense, and our students’, against the otherwise inevitable predations of a lawless and hungry universe. I remain, as she predicted, both appalled and unforgetful.