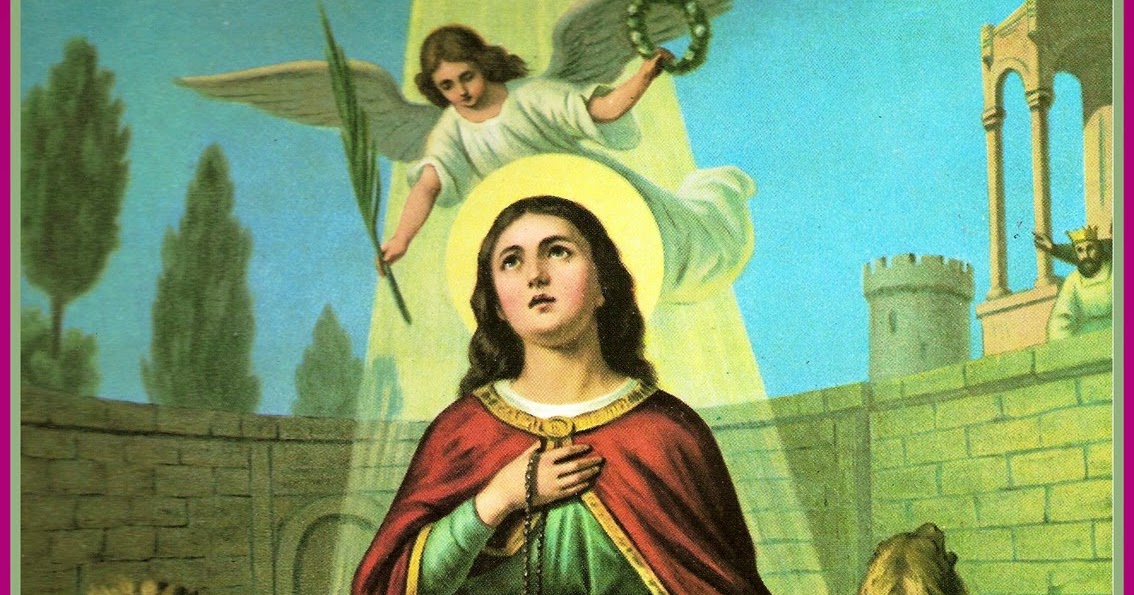 Because I think this is worth knowing: many of the verses quoted by teachers of American “purity culture” and taken as justification for the subordination of women were likely originally intended to have the opposite effect. Chastity and virginity were prized in the early first-, second-, and third-century Christian churches in Europe and Western Asia partially as a way to free up men and women to preach and to work in the community outside the home. Roman law after Augustus required young men and women to wed and bed and produce healthy Roman babies. That’s right, likely in response to the extremely high infant mortality rate, the state mandated getting married and knocked up — and penalized those who didn’t. However, there were at least two exemptions I am aware of, one for registered and professional prostitutes and one for priestesses. Rome had this idea that priestesses needed to be virgins and therefore shouldn’t wed and bed Roman men – so priestesses didn’t have to marry.

Now, in most recognized Roman religions, it was very hard to become a priestess, and the number of priestesses were few. But in Christian doctrine from its earliest days, every single Christian was a priest/priestess of God, and the members of the church collectively were the “bride of Christ.” So…during those times when the Empire didn’t ban the religion outright, any Christian woman could claim the marriage exemption, declare herself an official virgin, and rather than devote her life to raising a good Roman family, she could teach, she could preach, she could run a business (as many Christian women did – just look to Lydia of Thyatira for a quick, biblical example), and/or she could join one of the sisterhoods of the holy widows, gathering funds for the poor and organizing efforts to care for the community’s orphans and homeless.

This is one reason that during the times of Nero, Trajan, Domitian, and Diocletian, Christianity was so hated by the Roman government. It wasn’t just that Christianity was nominally monotheistic (and so Christian mothers raised their children not to sacrifice to ancestral deities, a circumstance which eventually led to the crash of several major industries), it was all the growing numbers of women who were unmarried and teaching and leading and bursting into activity in their communities (though others were also withdrawing into secluded communities of scholars or anchoresses). There is a reason the letters in the New Testament name as many or more women apostles and teachers as they do men. To men in power in Rome, this may have appeared to be a bit of an apocalypse. “Women not getting married??? Women preaching??? The world as we know it is ending!! Stop them! Stop the Christians!”

Emperor Diocletian draws my particular ire. He attempted to exterminate Christianity in the Roman Empire in the year 303 specifically by attacking Christian women. He revoked the state’s recognition of Christianity as a legal religion and required that all Christian women marry. All women who refused were either raped by order of the state and then killed, or forcibly married (and then raped), or forced to register as prostitutes (and then raped). It was a systematic, state-ordered enslavement of tens of thousands of women.

After Diocletian, women were much more marginalized in the church, both because many Christian women who had been leaders in the church no longer existed — or lived in enforced marriages — and because the church that survived sold its egalitarianism in exchange for government recognition. The lesson the church seemed to learn from the early fourth century was: Women ministers aren’t safe from the government, and the church isn’t safe while women lead it; let’s have the women sit back and we’ll play it safe.

But it was not so in the beginning.

When you read stories of early Christian women martyrs who refused to give up their virginity, this is the context. Their state-recognized virginity permitted them to travel between churches as apostles, to lead, and to gather as financially independent sister “widows” or “virgins” who could take action in their communities. When Thekla, in the second-century text “The Acts of Paul and Thekla,” repeatedly escapes attempts at rape in order to continue traveling and preaching (where the rapists are hired by someone who had wanted Thekla to marry their son and took spiteful exception to vow of chastity, or by a village magistrate), the context is that rape was a weapon employed by local and imperial authorities to limit the spread of this subversive new religion and to enforce proper, Roman family values. At that time, a woman’s chastity was seen as an act of rebellion.

And today’s purity culture, which often hijacks the language of chastity in Roman-era texts to insist on the seclusion and submission of women … is such a bizarre (and arguably offensive) anachronism once you realize that the original teachings on chastity were intended to free women for public work, leadership, teaching, and preaching. It is one example of how, if you take a teaching out of one cultural and historical context and plunk it down into a different place and time without any consideration of context, you can actually end up with the same verses and the same words having opposite implications.

P.S. For more on the role of women in the early church, see the book God’s Self Confident Daughters: Early Christianity and the Liberation of Women, my own favorite though there are many more studies on this, and also this witty little article in Atlas Oscura entitled “Rebel Virgins and Desert Mothers.”

P.P.S. Even the Apostle Paul, while he did write about marriage being an acceptable outcome and one to be preferred in his mind to a promiscuous state (in 1 Cor 7), he also advocated in very strong terms that an unmarried state and the pursuit of God’s work was preferable to marriage. In the early church, the two — chastity and active work in the community on one side, and marriage on the other — were seen as alternate paths for a Christian’s life to take. We often take from that passage Paul’s parenthetical remark “better to marry than to burn” and treat it as if that’s the important point in the passage; by doing this, we skip the actual point he is making for his first-century readers, which is that to his mind it’s better to be single and do God’s work than it is to marry. When we lack the context in which he’s writing, we emphasize very different things in the passage than his original readers would have.

First-century Christians were called to lives of active involvement in their communities as the agents of God, his “hands and feet,” serving collectively as the body through which God operated in the world. The first-century ideal of chastity was intended to expand the agency of young men and women, whereas modern purity culture so often seeks to contract and limit agency.

P.P.P.S. This post is receiving some love in Likes and Shares on social media, so I will add this list to it:

The unnamed “elder” who was a “woman appointed by God” (2 John).

These are all women who were called to active leadership within church life in the first century and who are named in the Book of Acts or the Epistles as leaders, apostles, businesswomen and philanthropists, and as organizers or heads of sisterhoods. It was not just one or two women. And that’s just the first century, and this doesn’t even include the names of women leaders Paul wrote to but whose specific names he couldn’t remember (“the sister of Nereus”; “the mother of Rufus”; etc.). It also doesn’t even include the female leaders among those who, according to the gospels, organized and funded Jesus’s original ministry, like Susanna and Joanna.

The list gets long once you dive into second century texts.

So, if you are a woman in the church reading this post whose heart is called to an active life or to leadership, may this list give you courage. You are not some aberration of modern society, as others will insist. This is a list of your sisters. It is a list of names honored and trusted by the writers of the New Testament.