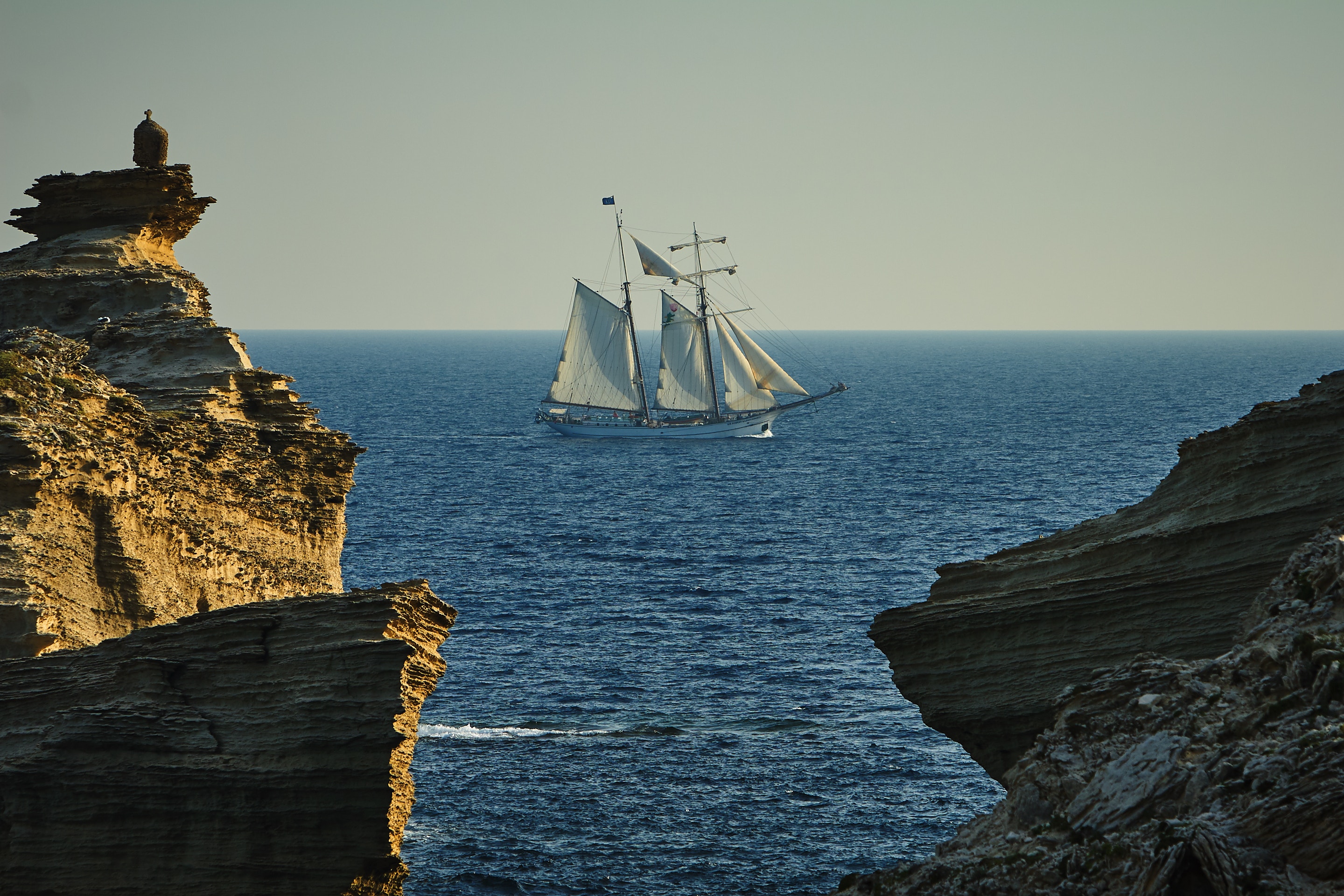 This is an excerpt from Lives of Unforgetting.

I think to me the really haunting thing about The Odyssey is where it comes from…an oral tradition of stories about the heroes and civilizations of the past. This oral tradition persisted for centuries, but it told stories of earlier ages when Greek-speaking peoples had big cities, vast networks of trade, and a system of writing. The civilizations of the Minoans and the Mycenaeans collapsed, and the peoples of the Aegean lost the technology of writing and their networks became more temporary, contingent, and ever-shifting. Even when they picked up a new system of writing at last from the Phoenicians (probably) centuries later, and began writing down the stories of Troy and Mycenae and Ithaca, they remained scattered, loosely connected, competing peoples. There was no more Minoan civilization; Mycenae was near mythical. They didn’t think of themselves yet as Hellenes. There is no word for a unitary Greek people in Homer. They thought of themselves as many different peoples. What haunts and intrigues me are the intervening centuries, the centuries without writing, when highly trained rhapsodes recited the tales not only of heroic ancestors but also of great palaces presided over by women like Penelope or Arete, palaces containing wealth barely imaginable to the listening audiences.

Imagine if much of our world collapsed in the near future, perhaps under the pressure of climate change (which some believe was a key factor in doing in the Mycenaeans.) Suppose our descendants lost stable contact and trade with each other and lost the technology of writing. Suppose there were no “Americans” anymore, and for seven hundred years, every city and its environs became its own culture with its unique dialects of English, Spanish, and other languages. The cities fight, establish trade or see trade crumble, raid each other, get overpopulated and send out colonizers to another region. Trained storytellers stand in the square or at the bar or at the pulpit reciting aloud the stories of past legendary people, Washington and Lincoln and Martin Luther King Jr. and all their exploits. They tell stories of women who wove spells out if arcane numerical symbols to send boats into the sky to the deserts of the moon, and of how an angry god smacked one of these Challenger boats out of the sky, furious as its intrusion. They’ll tell stories of the freeing of slaves and stories of people whose spirit left their body to talk to thousands of other people at once through tiny mirrors they carried in their garments. They’ll tell stories of wars fought over oceans by impossibly united tribes that launched fleets of a thousand ships, and fleets that sailed the sky and not only the waves.

And then one day, some people on another continent create a system of writing again. Perhaps in Nigeria or Brazil. Vast new empires awaken on other continents. Through piracy or trade, a writing system makes its way to the shores of this continent, and someone or someones, somewhere between the years 2800 and 3100, writes down a few epics, perhaps the Lincolniad (a story of warfare between kindred and the liberation of slaves) and the Apolliad (an odyssey across a star-filled sea to find the moon, with the explorers threatened by hungry space monsters, either aided or hindered by seductive and brilliant mathwitches, and harassed by the fury of an angry moon god). Audiences ooh and aaahh at the stories of a legendary past of unimaginable splendor. And the Lincolniad and the Apolliad become foundational texts of new civilizations, read and translated and studied for thousands of years.

Photo by: Vidar Nordli-Mathisen on Unsplash.

This post is an excerpt from Lives of Unforgetting:

1 thought on ““The Lost Secrets of the Mathwitches””