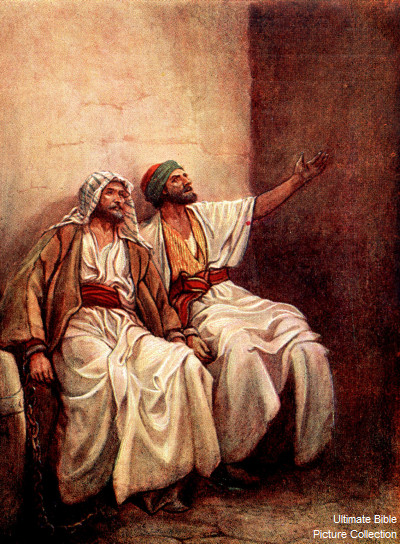 I just read several blog pieces describing the phenomenon over the past decade in megachurches in which large congregations don’t sing, they just…listen and applaud as a worship team on stage sings. And I am genuinely floored. I really hadn’t known this. Having only ever been an active member of two small churches, I hadn’t known that going to the sanctuary to stand as a silent audience and watch a performance was a thing.

I don’t mean this as snark, truly: I just feel a little punctured.

My heart wants to ask, “But… but when does the congregation praise God?”

My head wants to note, “This might explain so much about the commodification and politicization of Christian media and megachurches, and the substitution of loyalty to charismatic leaders in place of communion with God and his Body.”

And my heart and mind wants to plead: But… but… but! Our church BEGAN with people gathering in secret to sing to God together. Pentecost, the Phos Hilaron, the hymn at Colossae … Paul and Silas singing in a jail cell… It’s why, when I wrote Regina’s story in What Our Eyes Have Witnessed, as she waited in a shed not knowing if the Roman guardsmen would execute her, she sang. She sang with her whole heart. Because that’s what you did if you were a Christian or a Jew or a member of any religion from the East, whenever the first, second, or third-century Roman government went on one of its periodic “we don’t like people from the Middle East and we need to make Rome great again” xenophobic binges. When that happened, you got flogged and thrown in prison, and you sang. You sang with each other. You sang to each other. You sang to God. You sang the psalms. You sang the hymns. You sang because it was how you remembered what was true when the whole world went dark. You sang because in the morning you might be crucified or burned alive or made a spectacle of for the amusement of those in power, and because the hope you and your brothers and sisters sang about was all you had. You sang the way that Kurdish pop-singer sang, as she stood by the tanks and screamed her joy at life and her defiance across the lines at Daesh (ISIS). You sang the way Maya Angelou used to sing, when her heart would be so full of sorrow and pain and love and faith and hope that she would lean back from the podium mid-speech and just sing. But you all sang, together, because you didn’t have a Maya Angelou or a Kurdish pop-singer. You weren’t an audience; you were the spectacle, and you were never going to chant the words the Empire wanted to hear. You were going to sing to God with all your heart because you liked his story better than Caesar’s and better than the story that other men and women had written for you. Because that story had set free your heart, though your limbs remained in shackles.

It was the jailors who didn’t sing.

It was the Romans who forgot how. Who stood applauding in silence or chanting repetitive catchphrases while ever-more decadent Caesars paraded their wealth and power in the street.