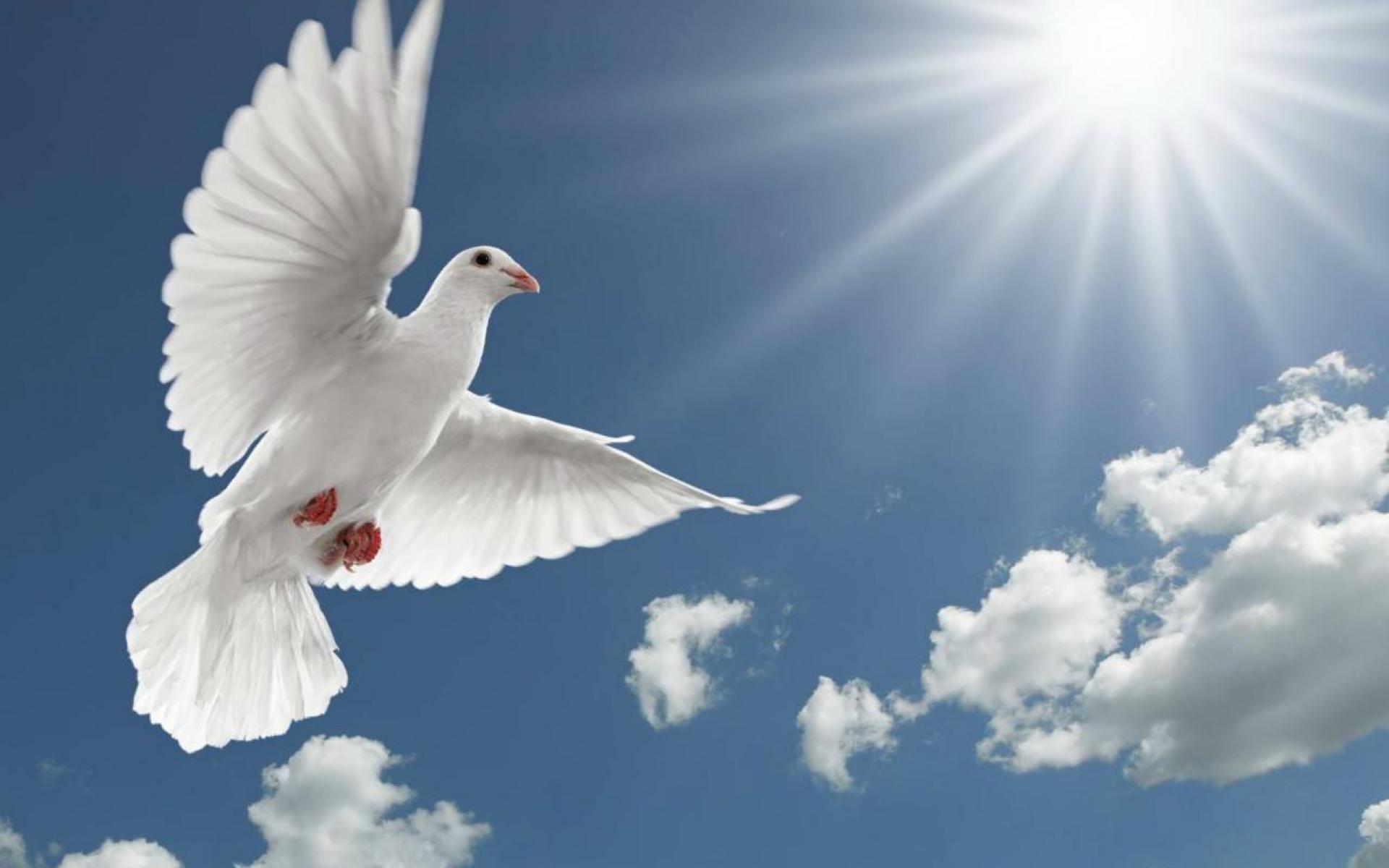 If you’ve read my series The Zombie Bible, you know that I’m deeply interested in how language shapes (and is shaped by) religion. In No Lasting Burial, I made much of the difference between the Latin and Greek words for peace; pax connotes order, discipline, and the absence of violence, whereas eirene connotes being “woven together”; the Hebrew shalom connotes wholeness and rightness, the way things ought to be. Very different concepts! In fact, striving for pax and striving for eirene might lead you to opposite places.

In my current work in progress, By a Slender Thread, I’m concerned, among other things, with the idea of the sacred. Here, too, the language makes a big difference.

Roman religion begins at the hearth, and the most sacred places are the shrine within the house and the tomb of one’s ancestors, connected to or adjacent to the house. The Roman villa has windows facing inward on an interior garden, not outward; outward-facing is the wall. And the Romans used the word sacra, which means “inviolate.” In the days of the Roman Republic, rituals were to be sacra; they might be intricate and involved, and if a priest so much as stuttered one syllable, you had to start over. The Vestal Virgins were to be inviolate; a Vestal caught with a lover was buried alive. That which is sacra must be preserved intact, virginal, unchanging, set apart, and walled off from the mundane or the profane. Even the sound of the word, while beautiful, has a latent violence to it: sacra! “If you touch my hearth without my permission, I will cut you.”

The religions of ancient Greece often found the holy site to be outside the home, even outside the city. Where a Roman looks to the hearth, the Greeks head out to the forest for a bacchanal or undertake a pilgrimage to an oracle. Hagios means “other,” “different,” “set apart.” Though the Greeks often anthropomorphized their gods, like many cultures of the Near East they were impressed by the profound otherness of the gods. Where Romans worship deities that are ultimately apotheoses of the hearth and of family values and virtues, Greeks found the holy in the lighting bolt that shocks open a tree, in the surge of waves on the shore, in the mad gallop of a great horse across the sand. The religions of the Near East repeat, again and again, that the gods’ ways are not our ways, that the gods are not at all like us. They are other, they are different, and that which is holy is that which is profoundly different from our daily lives or our daily knowledge and uniquely worthy of respect. That is hagios. Even the sound of the word has a breathless quality, a sense of awe at the unexpected: “ah, wow, that is ha -gi – os.” The New Testament word that we translate “saints” is hoi hagioi, those who are “other,” those who are different, those who are in the world but not of it.

The ancient Hebrews raised their Tent of Meeting, their tabernacle, outside and apart from the tents of the people, for fear that their uncleanness would arouse the wrath of God, provoking fire to rage among the tents. Best to have distance. Best to have veils between the people and God. Best if a priest went through seven days of purification ritual before approaching that which is holy. Kadosh means set apart, “separate.” God is separate, and the Hebrew people were to be separate. In the prophetic texts, we find kadosh linked with kavod, which we usually translate “glory” but which actually means “heavy.” The presence of God is immense, heavy, weighty; it might fill and overwhelm a space; it might crush you beneath it. What is kavod and kadosh must be approached with fear and trembling; you must take off your sandals in its presence, and not walk shod on holy ground. The divine may be so separate and so weighty that you should not speak its name lightly nor write it; it is entirely set apart.

A scholar friend of mine parsed our own word “holy” as coming from halig, which means “whole,” “wholesome, “healthy.” Sacred rituals and sites are tied to the body and the health of the body; it is the body, specifically, that must be inviolate, that must be kept whole and strong. When the gospels are translated into Old English, we find a version of Christ who is halig, who stands strong by the cross, unburdens himself of his clothing (symbolically disarming himself), and then leaps onto the cross like a warrior leaping to battle. The holy site, pre-Christianity, might be a mighty and healthy tree, growing strong.

The words we use shape the directions in which we can think. Are our own holy texts and rites sacra, hagia, kadosh, or halig? They may be some combination of the above — but where we place priority matters. Sacra, taken to an extreme, takes you to complex and intricate ritual that cannot be altered. It leads you to a reading of the text as inerrant, inviolate, and resistant to alternate interpretation. Hagios/hagia, taken to an extreme, leads to the ecstatic and individual religious experience, speaking in tongues, dancing naked before the Ark. Something that is sacra must be preserved and protected, and every encounter with it is an encounter with the ancient and unchanged; something that is hagia must be witnessed and experienced in ecstasy and bewildered reverence, and every encounter with it is a new experience; something that is kadosh must be bowed to, humbly, revered and feared, and one must be cautious in speaking of it or naming it.

When we say that a text or a ritual or a place is “holy” or “sacred,” what do we actually mean? And where does that meaning take us? How does it shape our experience of and response to the holy, and the manner in which we share that experience communally?

It is good to think about this.

I am thinking a lot about this.

1 thought on “The Meaning of “Sacred””