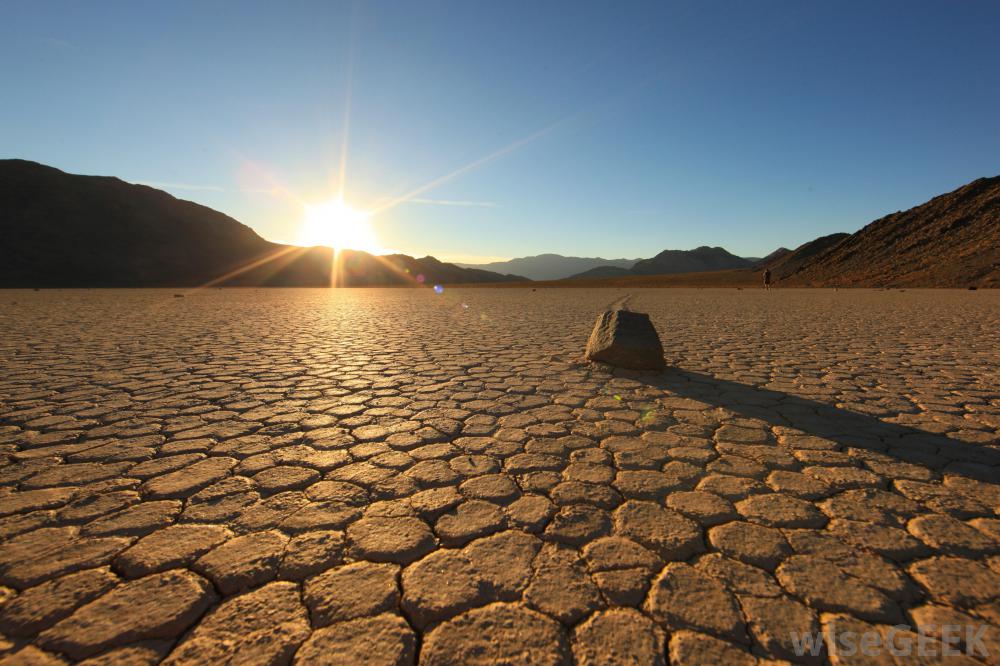 A lot of confusion is generated in conversations about religion because some people regard Christianity as a metaphysics (a set of truth statements about being), while others regard Christianity, at least implicitly, as a poetics (a way of describing and articulating the longing or prayer for the impossible) and as an ethics (a way of articulating our response to that poetics).

New Atheists of Dawkins’ school and fundamentalists (especially American ones) go at it tooth and nail over metaphysical propositions, while many everyday Christians (at least outside the Bible Belt) shrug and go about their day, being more moved by the poetics than they are concerned with the metaphysics. The fundamentalists and the atheists regard these Christians as wishy-washy on their religion, but they are nothing but; many of them are passionate in their faith, many of them are people who pray, many of them found orphanages or do missions work or teach at inner-city schools. They may not be passive or wishy-washy at all. They are just driven by the need to respond to a poetic call for love, forgiveness, justice, and faith … rather than being driven by the need to establish or defend a set of metaphysical propositions.

If Christianity is to be experienced primarily as a metaphysics, then it tends to remain abstract and universal; it is concerned with truth claims (to be either defended or debunked by logic). These are claims that we exist within a specific cosmic hierarchy, that there is an omnipotent being governing that hierarchy, and that there are moral dictates or universals that apply in all cases, to all situations. In this metaphysics, the demand on us is the altar call: the transaction that transitions you from one point to a different point within the cosmology.

If Christianity is to be experienced primarily as a poetics and an ethics, then it remains concrete and individual; it is concerned with a call written into ancient texts, a call for justice, forgiveness, love, and faith, and an invitation for a response. It is concerned with how individuals and communities respond to that call and the choices they make, which are interpretive choices: what does my life mean, what could it mean? Is it possible to forgive/be forgiven? If the “kingdom of heaven” is within me, then how might I pray, how might I live, how might I love?

In a metaphysics, Christianity is about the language of power: it is about absolute truth, and it is about assigning fealty accordingly.

In a poetics, Christianity is about the language of prayer: it is about conceiving of and praying for the impossible, it is about hope and crying out in the dark when nothing is certain and everything is provisional, it is about living each day as a gift independently of worry for the future or bitterness at the past, it is about grace, and it is about metanoia, the transformation of the heart.

This strikes me as the root of a lot of confusion over religion today.

It’s also why, each time I find myself a party to a conversation between New Atheists and fundamentalists, I feel like a theatre-goer listening in on a passionate debate over whether Shakespeare was really Shakespeare or who wrote the plays or from what authority they come. I just want to shake them both and say, “Dudes, you’re both missing the point. This is A Midsummer Night’s Dream. Seriously. You debate all you like. I’m moved, and I need to respond. I’m going to go kiss my wife and cook her dinner.”
—————————————————————–
* Footnote: Here I am adapting my understanding of a “poetics of the impossible” from John Caputo.