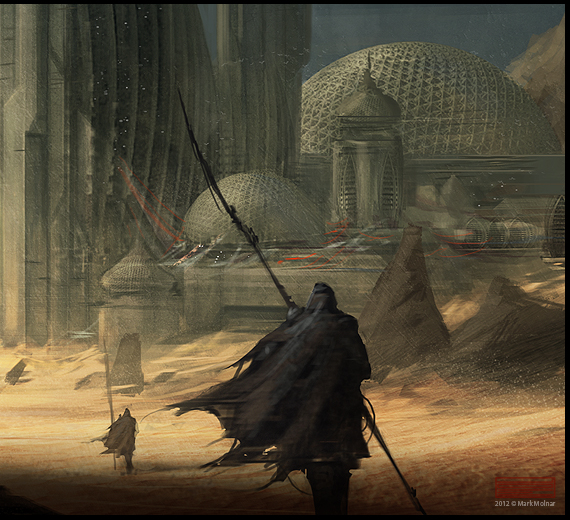 “It is perhaps one of history’s great ironies that the Church of later centuries fell so often into the same cultural dead ends that the early apostles abhorred, permitting reverence for the dead to take precedence over compassion for the living.” – Stant Litore, What Our Eyes Have Witnessed

These are various thoughts on what might go wrong with religion. Here’s a third, recent thought.

Religion, if it is to be both useful, alive, and vivifying, must be young and vulnerable as a baby bird, as something blossoming in the heart, a fragile but deeply attractive thing that seems, at least for a moment, to be “in the world but not of it,” an experience, a teaching, a relationship that calls out to you to protect the weak and to honor the divine. A still, small voice.

When religion is mighty and militant, it is very much “of the world.” Because we are moved to change our world, it is so easy to think that religion should be about power — the power to change things, to enforce God’s will or our own — when it was never so for the prophets or for Jesus of Nazareth. For them, it was never about power. It was about the weak voice, the insistent voice, the voice crying out in the desert, the voice that you can dampen by turning up your MP3 or even by cranking up the volume on your worship music, but the voice that keeps calling your name anyway, working its way into your heart, asking not to be ignored, asking for your action, for your justice, for your advocacy for others, for your repentance, and for your love. Religion is not about shouting or legislating or campaigning. It can motivate these things, but the one should not be mistaken for the other! Religion was meant to be about listening.

Listening for that quiet voice.

Encouraging others to listen.

I have seen a meme going around that says “I am a Christian: you may beat me, imprison me, or kill me, but you cannot change my mind.” I find everything about that message abhorrent. In Christianity, it is the FUNCTION of Christianity to repeatedly, daily, hourly change your heart, change your mind, change and reform your very identity. Christianity was founded as a religion of and for change. Its teachings are about challenging stagnation and “hardness of heart.” In that faith tradition, one should hold fast to a trust in God’s goodness, but one’s mind and heart should be subject to change at any moment. “Metanoia” – the change of the heart – that is the whole point of it. The reason our sacred texts put such emphasis on “faith” is because it takes enormous trust to live willing to have your life, your beliefs, your assumptions, and your loyalties constantly questioned, reformed, transformed, turned upside down and around and around at the insistence of God’s still, small voice.

Notice the disciples in our own sacred texts. At their best, they are shown listening. Learning. And the model for “evangelism” in the New Testament is not a radio show but having meals together, listening to each other and sharing stories and sharing the words that blaze in our hearts, writing and reading personal letters, and listening in humility.

We are no longer a nation of listeners. We are a people more frequently led by fear than faith; we bludgeon each other with our political views, our religious creeds, our ideological positions. We walk into conversations wearing them like bulletproof vests, with sound-dampening muffs over our ears, guarding our hearts against any chance of hearing the hearts of others.

That is what I am thinking about this morning.

1 thought on “Religion Should Be Like a Baby Bird”