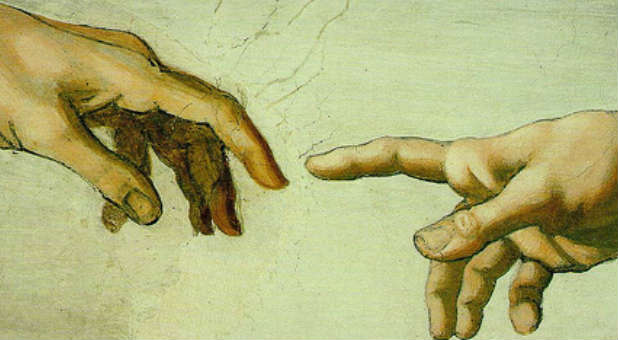 A Feminine God
Readers have responded, alternately, with fascination or horror when they’ve found that God in Death Has Come Up into Our Windows (The Zombie Bible) is female, and I’m often asked why I made this choice as a storyteller.

In this blog post, I’m going to talk about it:

Hang on. Here we go…

How I Made This Choice for the Story
Death Has Come Up into Our Windows retells the story of Yirmiyahu (Jeremiah), the “weeping prophet” in the Old Testament who witnesses the destruction of his city. The idea that in this novel Yirmiyahu conceives of God as female actually developed very late in the writing of the story. I had already written the story arc of Yirmiyahu’s marriage with Miriam, and the fierce desire to protect the woman and the People he loves were firmly established. I was looking for a way for readers to engage with the culture and the struggle of these characters to live as human beings when surrounded by atrocity. I knew the way the characters related to God would be key to this.

The Old Testament sources of the story emphasize both the wrath of God and the grief of God. Modern readers have a hard time tapping into the wrath-of-God passages; we’re desensitized to it. But we rarely ever talk about the profound grief of God.

Lamentations in the Bible tries to express the inutterable grief of both the prophet and his God for a city that’s dying. Those passages move me. In Jeremiah, we find God imagined as a spurned lover, watching the city destroy itself while it rejects the passionate, anguished advances of its deity.

In my novel, I did two things.

First, I flipped the gender. Yirmiyahu is male, and passionate (heroically but problematically so) about protecting the women in his life: wife, city, God.

Second, I began working with the Jewish concept of the shekinah –the feminine presence of God that comes over the Ark of the Covenant behind the veil in the Temple, and that plays such a role in the Old Testament. That gave me all the imagery I needed to really let us tap into an intimate and painful relationship between God, prophet, and city.

God’s feminine presence is weeping behind the veil in the Temple.

Why Doing This Was Easy
Though this may seem odd to some, imagining the female side of God wasn’t difficult at all. The God one encounters in biblical stories and the Psalms has both masculine and feminine attributes, though the masculine are more emphasized. It’s all there: the creating of new life. The nurturing. The fierce demand that any who would seek her or talk of love to her act first to provide for and feed her children. The Spirit brooding, dove-like, over the deeps in Genesis 1. God as a mother hen drawing chicks in beneath her wings in the Psalms. And so on.

The prophet Yirmiyahu believes men and women are created in God’s likeness. To write a feminine God, I just focused on the women in my life. If they are made in the likeness of God, what would I, knowing them, then assume God to be like?

Why Doing This Was Important
Why was this important? Because we can’t tap into the story fully if we are fixated on our own, idolatrous image of a white-bearded God visiting wrath on a disobedient city. We miss out on all the weeping that’s in the story, all the desperate hope and profound despair. We miss out on the poignancy of a story that is about a prophet and his God crying together as the prophet fights to save the city.

And most of all, in our indignation at the idea of an elderly male God punishing us, we’d miss out on the demands this story makes on our minds and hearts: what are our responsibilities to God and to each other?

Portraying the sorrow and vulnerability of God made this story possible.