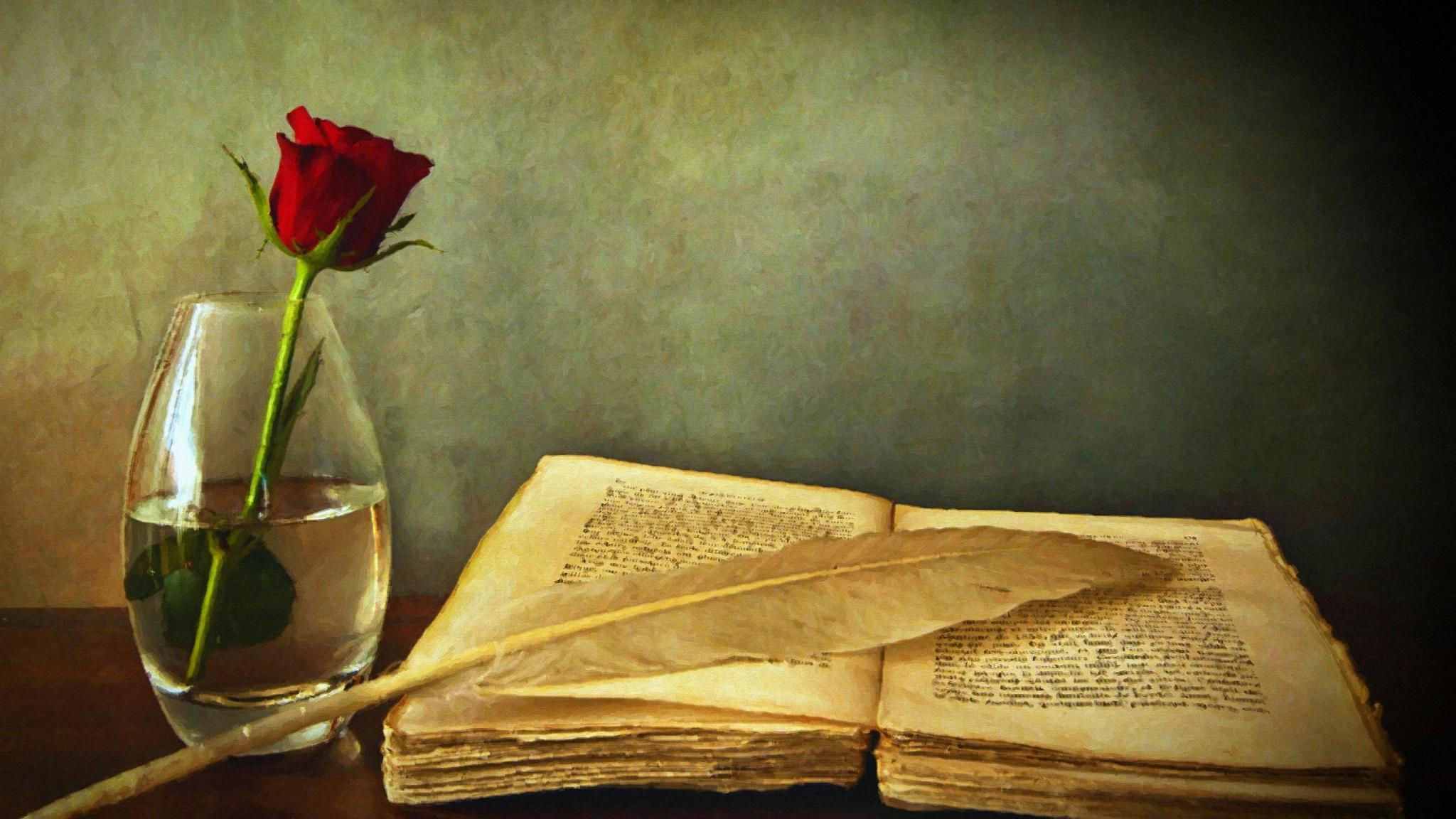 (Nothing in this excerpt will surprise my Jewish readers, but I wish more of my other readers knew! tl;dr: The Hebrew “eshet chayil” in Proverbs 31 does not mean “virtuous woman” in the modern sense, far from it. It means “woman of valor” or daring woman.)

Proverbs 31, from a Hebrew wisdom text, has been treated as one basis for defining “family values” in some Christian communities in the U.S., and has frequently been put to the purpose of subjugating women and validating rigid gender hierarchy. In most Christian translations of Proverbs 31, men are told to praise and admire “the virtuous woman” or “the good woman” (or, in a few versions, the “capable woman” or the “capable wife”). But the Hebrew eshet chayil does not mean “virtuous woman.” It means “woman of valor.” (Jewish translations into English, such as the JPS, get this right.)

In his annotations to The Hebrew Bible, Robert Alter parses the word like this: “…vigor, strength, worth, substance. It is a martial term transferred to civic life.” He also notes the word shalal (“prize, loot”) in the line that follows: “The heart of her husband trusts her / and no prize does he lack” (Proverbs 31:11). It is as though the woman of valor is being compared to a victorious warrior returning home with spoils after war. (In fact, in this metaphor, the husband is the one awaiting the spoils-laden return of the warrior who has his heart; the gender roles a modern reader would expect are flipped.)

In our English Bibles, we often get “virtuous,” “good,” or other adjectives suggestive of moral character because the translation committee commissioned by King James I four centuries ago translated eshet chayil in this way. Because that Authorized Version became our sacred text, future committees have dutifully followed suit. But in the seventeenth century, the word “virtuous” made somewhat more sense; the Victorians hadn’t yet gotten their hands on the word (and wouldn’t for another 250 years). At the time, “virtuous” still suggested the Italian virtù, meaning manliness, purposeful action, and bravery—not moral purity or goodness. Vir is Latin for “man,” and we get from it not only the English word virtue but also virility. The “virtuous woman” in Proverbs 31 is the very same woman whom the King James translation tells us is clothed “in strength and honor,” like a warrior (Proverbs 31:25).

However, the Hebrew eshet chayil doesn’t suggest manliness or masculinity. It suggests valor. The woman of Proverbs 31 is brave, persistent, audacious, resourceful, and ready for anything. In that chapter, we find her running a business. We find her planning for the future, charting a course toward her dreams. A more apt translation of eshet chayil into contemporary English may well be “a daring woman.” Or at least, we could adopt the Jewish translation and go with “valorous woman”; it is far more accurate.

What I want us to notice is the wide gap between the “daring,” bold woman and the “virtuous,” well-behaved woman. This gap persists in our modern Bibles for two reasons. First, the fact that the meanings of many words have shifted dramatically over the past four hundred years, so that words that meant one thing to the readers of King James’ 1611 Authorized Version often convey something completely different to us now. Second, we bring with us into the Bible, eisegetically, a bias from our own culture and our religious tradition, an expectation that in those pages we will find meek, submissive women—and instructions for women to be subservient beings. In reality, little of that is in the text. That’s in us; we bring it with us when we translate or read the book. We insert it because we expect it. And once it’s there, it gets used within our religious communities to justify and reinforce a subjugation and marginalization of women that may be faithful to the nineteenth-century Victorian ideal of “the angel in the house” but that is unbiblical and anachronistic.

I wish to remind my fellow Christians: you and I, we did not become Christians to learn from the Victorians or to run our households in the Victorian way. That’s not why we’re here.

– Excerpt from Chapter 2 of Lives of Unforgetting: What We Lose in Translation When We Read the Bible

You can find a related post here: The Misleading Translation of “Wives, Submit,” … and a Tale of Battle-Ready Women

You can find the book here in my bookshop:
https://stantlitore.com/product/unforgetting/

Or on Amazon, Barnes & Noble, and elsewhere…