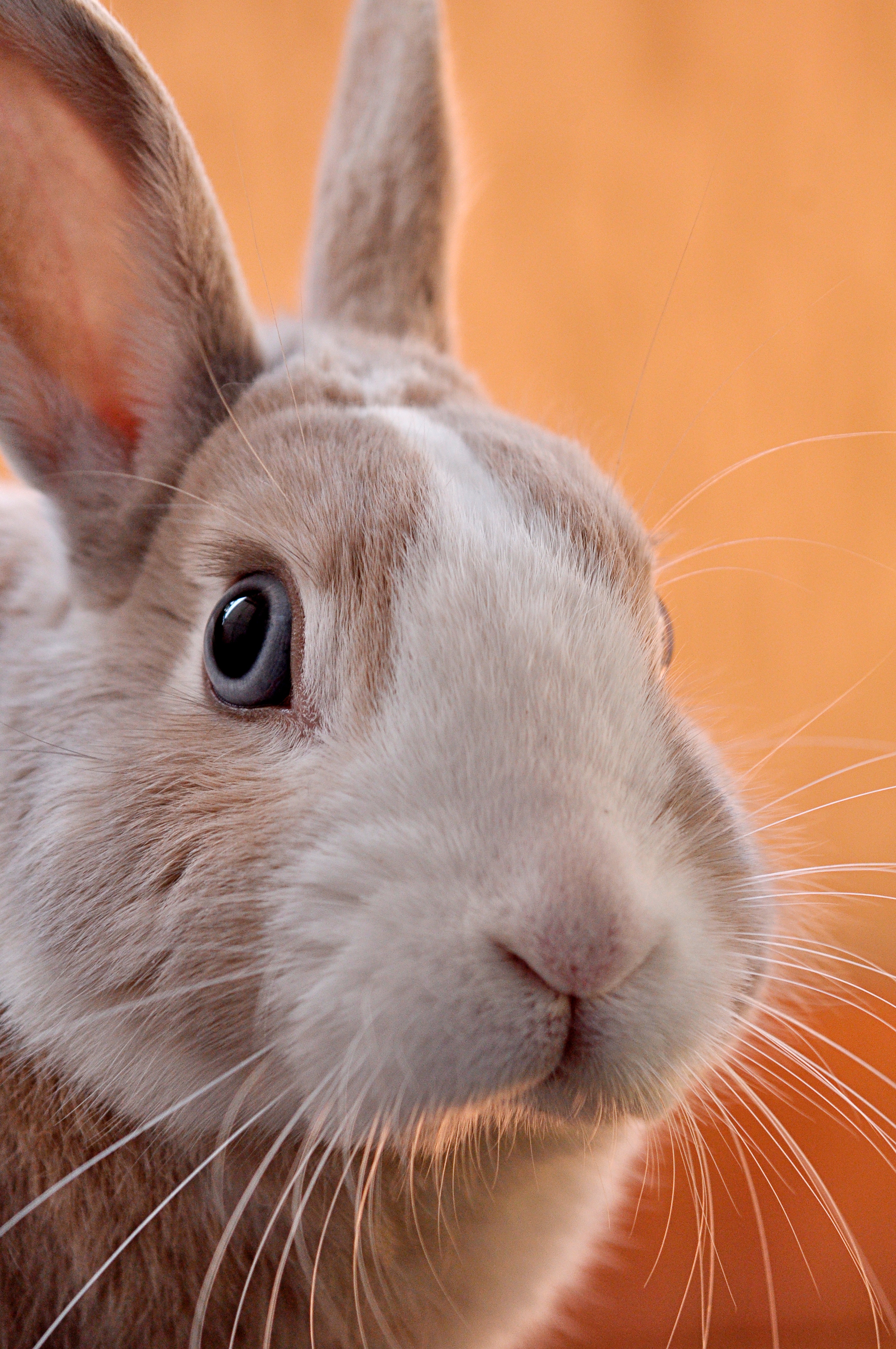 This was written tongue-in-cheek to entertain a friend yesterday, though it is mostly accurate. I’ll share it with you, too. The question was: Where does “hocus pocus” come from? So I took a deep breath before the plunge, and then told this story.

OK, so. England. Early 1600s. For a half century England has been a theological and political war zone between the Anglicans, the Catholics, and various Protestants sects:

Many English folk whose parents were Catholic and whose county now isn’t Catholic would love to pay alms to an orphanage or a chapel or a hospital whose patients can sing prayers for the souls of their dearly departed to get them out of purgatory into heaven faster, but the Puritans are busy telling them, “HOLD ON NOW, ALL YOUR PARENTS ARE IN HELL, THERE AIN’T NO PURGATORY OR NO GHOSTS OR NONE OF THIS CATHOLIC STUFF NOW WE AIN’T HAVING IT, THIS IS A GODLY AND PROTESTANT LAND, YOU ALL ARE PROTESTANTS NOW, Y’HEAR. EXCEPT THE KING, HE’S A TOTAL HEATHEN (AND GAY), BUT HE’S FUNDING US.”

But not being able to fund doctors and orphanages to sing for the beloved dead (which used to be the big engine driving philanthropy), lots of English folk with dead loved ones who apparently are burning in hell now have the major sads. (As Stephen Greenblatt argues in Hamlet in Purgatory, it’s part of what Hamlet is about. How do you mourn for the dead when you’ve been told ghosts and purgatory aren’t real and most of the dead are in hell, and what if a ghost does show up and tells you to avenge your dad and off your uncle, who do you believe then??? Someone is playing you an unkind trick, and something is rotten in the state of Denmark.)

And Catholic Spain sends in an invading armada, and a generation later, a terrorist tries to blow up Parliament, so the Pagan Pontiff in the east is clearly out to kill all good English people and also bring kids presents and hang glass balls and ribbons on trees in the middle of the winter. Nefarious bloke, that one. And Ben Jonson puts on a masque for the king when the king visits London, where Father Christmas is led out in chains by the London Guard, to plead his case before the king. Yes, he dresses fancy and gives gifts and decorates trees, but Father Christmas insists that “he’s as Protestant as any,” and the poor orphan children should be allowed to see him this December. Meanwhile, every street in London has its own new religion forming because now the middle-class can read and the Bible’s done been translated into English and everyone Has Thoughts.

Now into this colossal mess walks the Great Hocus Pocus of London! With his billowing stars-and-moons cape and his gift for lifting an object over his head, intoning the solemn, allegedly Latin magic phrase “Hocus Pocus!!” and BOOM, his scarf just becomes a bunny wabbit, or something. He was a great illusionist of the early 1600s. There was no Vatican II yet, so every Catholic liturgy was in Latin and most folk didn’t know Latin. So, it was a common misconception at the time that when the priest lifted the bread and blessed it, he was performing a work of Magic, transforming the bread to the body of Christ, and the wine to the blood. Transubstantiation was something scholars could debate until they were blue in the face; the working class, many of whom still celebrated Yule and Samhain and the rest, knew it was Magic. So the Great Hocus Pocus of London would hold up items, mimicking a Catholic priest, and intone solemnly, “Hoc – us poc – us!” And BOOM! The item changed to something else. Hocus pocus was a seventeenth-century corruption of the Latin phrase “hoc est corpus” (this is the body) from the Eucharist.

His magical illusions earned the Great Hocus Pocus many coins and noisily excited crowds, and many Puritan scowls. He got to perform before nobles great and small. And the Puritans published a street pamphlet condemning the Great Hocus Pocus, with a little engraving of the Pocus himself in his cape with a malevolent sneer and with the Pope following along at one elbow and with a little horned devil with a long tail and shrivelled little bat-wings following along at his other. I saw it when I was a graduate student at the Bodleian Library.

But for ever after, street and stage and vaudeville illusionists would cry “Hocus Pocus!” as they performed their spells, and Puritan polemicists would adopt “The Hocus Pocus” as a slur for the Pope. Mid-century, the Puritans take over the country, behead the king, and criminalize Catholicism, Christmas, maypoles, theatrical productions, laughing too loud, and wearing colors other than black. A generation later, they’re overthrown, Oliver Cromwell’s head is stuck up in a steeple, and England reveals to the world just what happens when a people who have been repressed by Puritans for twenty years suddenly get to let loose: they launch a non-stop party, open opera houses and brothels and vaudeville theaters (where an actress-witch might entertain a drunk crowd by yelling “HOCUS POKE-US!!!” and appearing to transform a fellow nude actor’s manhood into a bouquet of flowers. Or a rabbit, I suppose), and they rewrite all of Shakespeare’s tragedies with happy endings and mad cool sparkly special effects. (You haven’t *really* seen King Lear until you’ve seen Lear and Cordelia dance off stage at the end to a sprightly tune while the audience is showered with flowers, let me tell you.) Also, the Anglicans get to hang up Christmas stockings and burn Yule logs again, and some Catholics get to come back, too, although good Anglicans still celebrate escaping the Gunpowder Plot by burning Catholics in effigy every 5th of November.

There is a 1680 Restoration-era political pamphlet that urges the king not to allow the Puritan faction to get any more power because they are “Fanatics.” The pamphlet stages a debate between the Pope and a “Phanatick,” and caricatures many common Puritan arguments. In one, the “Phanatick” names the Pope the “Anti Christ” and “the Spiritual Pasha of Mystical Babylon, the great Hocus Pocus of Christendom, Son of the Scarlet Whore!” Because the Puritans used to throw phrases like that around a lot.

So Hocus Pocus was originally “Behold, I transform this wine into blood and also your dangly parts into a fluffy bunny! POOF!”

It was a phrase invoked by London street magicians and by Puritan brimstone preachers who had an itch to fight the Pope. And because the two catchiest things in the world are brimstone preaching and lewd comedy, we still hocus pocus things today.

Photo above Emiliano Vittoriosi on Unsplash.

3 thoughts on “The History Behind “Hocus Pocus””