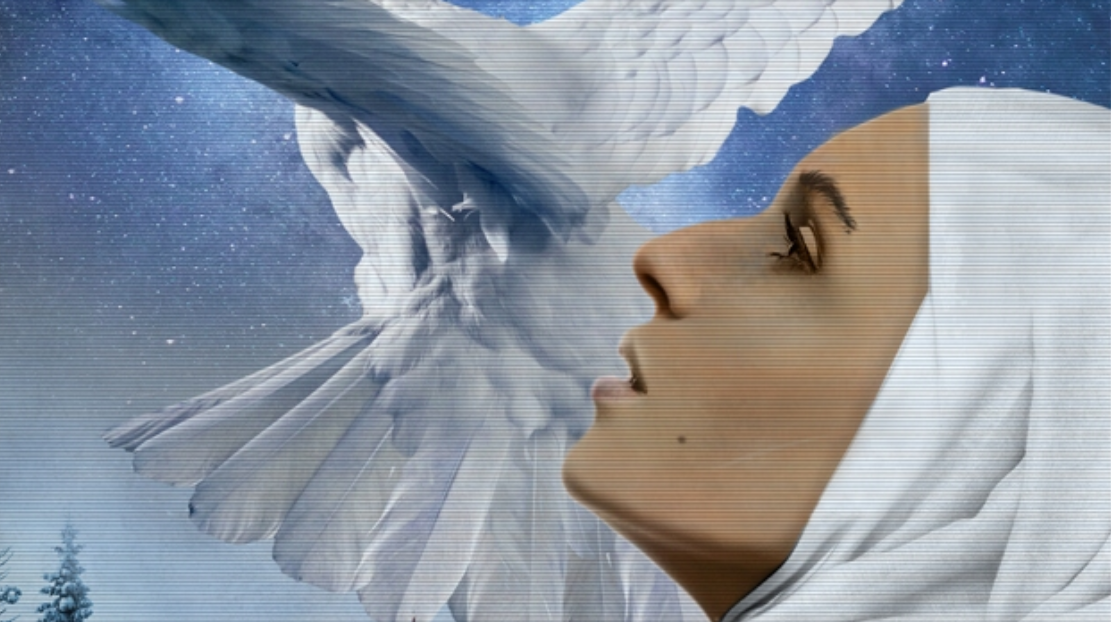 3 years ago when I started the Ansible series, I wanted to continue my SF/F explorations of the Near East, this time imagining that in the world after climate change (and projecting from today’s current and extensive investments in higher education in the Near East) that history may swing around and the Near and Middle East and Southeast Asia would lead the world in science, mathematics, technology, and long-distance exploration in my 25th-century imagined future. As has happened before in history.

So I set out to write the stories of intergalactic exploration and time travel through the eyes of Islamic explorers from Iran, Indonesia, Arabia, Egypt, the Sudan, etc. … I really didn’t think of it much as a ‘statement,’ political or otherwise. It was speculative fiction, speculating about possible futures and about time travel and space travel and what one might find out there, and what you might bring with you when you did find it. And about the utter loneliness of reaching across such vastnesses of space and time.

Over the course of those three years, however, my country has gone absolutely raving bonkers. I mean, it was bonkers before. But now it’s completely unfettered-bonkers.

Which is how I find myself at conventions explaining to certain individuals that no, I am not writing about terrorists. That yes, there are Muslim scientists. Many, in fact. That no, this is not an “Islam-takes-over-the-world” dystopia, and no, for the love of God, fellow author, I don’t want to read your “Islam-takes-over-the-world” dystopia. And that if you would just read a damn history book once in a while or learn anything at all about the many, many cultures of Asia and Africa, you might not be as shocked by a science fiction book with a hijabi botanist on the cover. And if you really get combative with me, I’ll lose patience and explain to you how the first story of interstellar exploration was written by a 13th-century Arab. If you can’t handle speculative fiction that speculates about how other cultures would approach first contact, get. Find yourself another author who will cater to the tiny-ness of your world.

Fortunately, even today, the larger percentage of readers who stop by are genuinely intrigued. They actually want some speculation in their speculative fiction, and most don’t bring with them a requirement that a fictional twenty-fifth century conform to their prejudices.

They just want a really good story, and they still have enough curiosity to want to see the stars through more eyes than their own.

And that gladdens me.