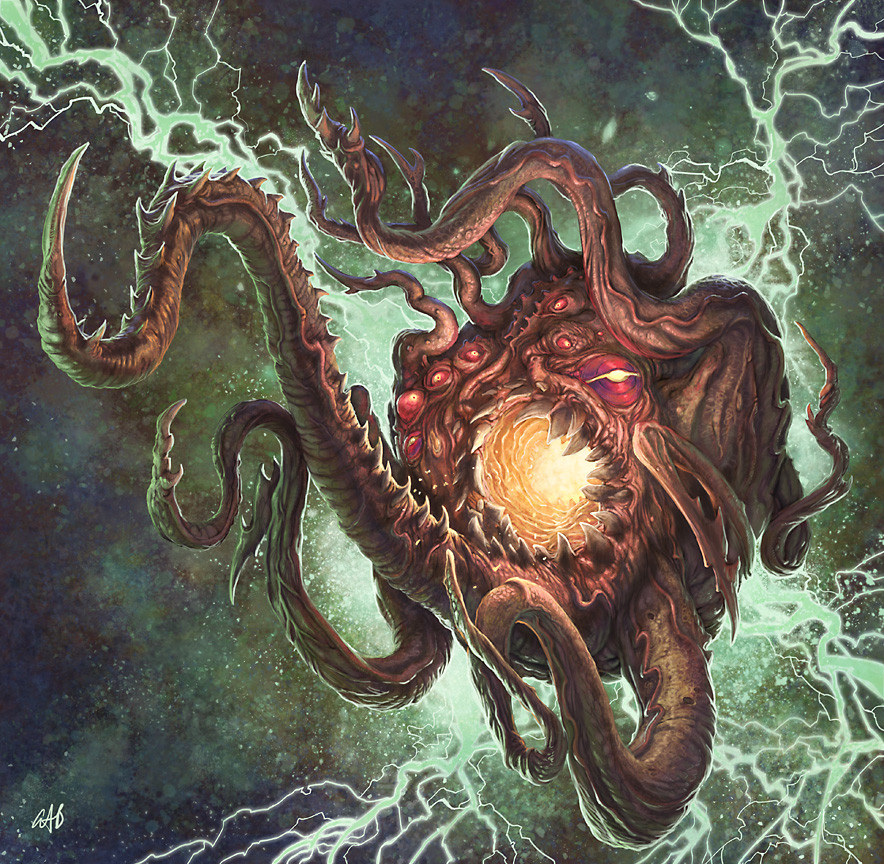 Doing a final once-over on this copy edit for No Lasting Burial. Having dreams in which commas and semicolons duke it out, chucking flaming ellipses at each other like anime superhero fireballs while they dance to keep their balance on paragraphs that are sliding into the chasms opened up by strategic and even brutal cuts in the text. Wake in the morning to the high-pitched, panicked shrieking of commas as the paragraph on which they reside tips, continent-like, and slides downward into the fault. And the deep hooting of the semicolons, slow and indignant as the realization dawns that their death-battle with the commas was all for nothing, they and all the words that stand about them like emptied houses sliding down together into the hissing, bubbling magma of the mind from which they came. Glancing up with wide and bewildered eyes, they glimpse the riotous foliage of verbs and nouns in the paragraphs that survive on the other side of that crack in the text, a jungle of lush and thriving sentences. Louder than the magma, the tread of the text’s characters, stately behemoths, the many-branched sentences slapping their thighs and legs as they lumber mountain-large across this grammar-thicketed landscape. The semicolons’ mouths fall open as they try to take in the understanding that their many small lives are being sacrificed so that those immense characters can grow even larger, thundering and chewing across the story, vast as gods, their bodies so massive compared to the tiny instances of punctuation, their bulk dark against the sky. Below, the death-shrieks of the commas as they slide into the magma first. Then the commas are gone. Hooting louder, waving their frond-like arms, the semicolons wonder if they will be remembered even by their creator, or if the text will simply close over the fissure once their paragraph has been burned away, if the wild forest of sentences and phrases and clauses will grow thicker and hotter and greener once they are gone.

A few quotation marks flap by far overhead in a flying V, migrating toward the surviving paragraphs. Their lonely flight is the last thing the deep-voiced semicolons see before the fire takes them.

4 thoughts on “The High-Pitched, Panicked Shrieking of Commas”