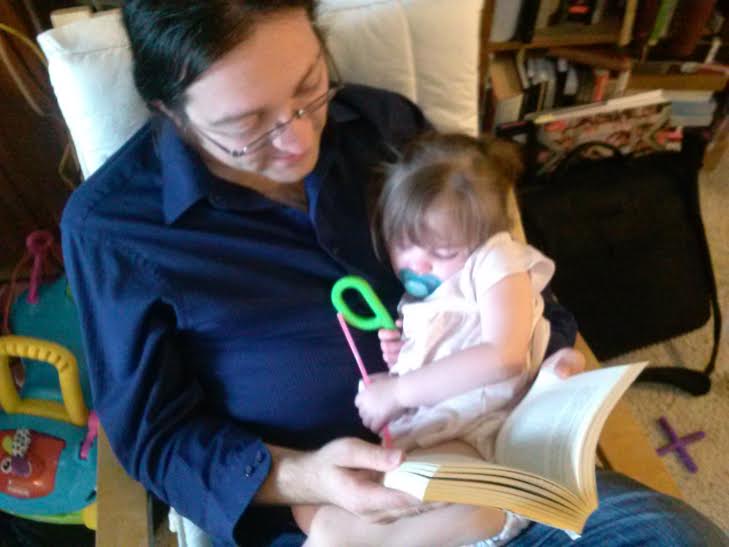 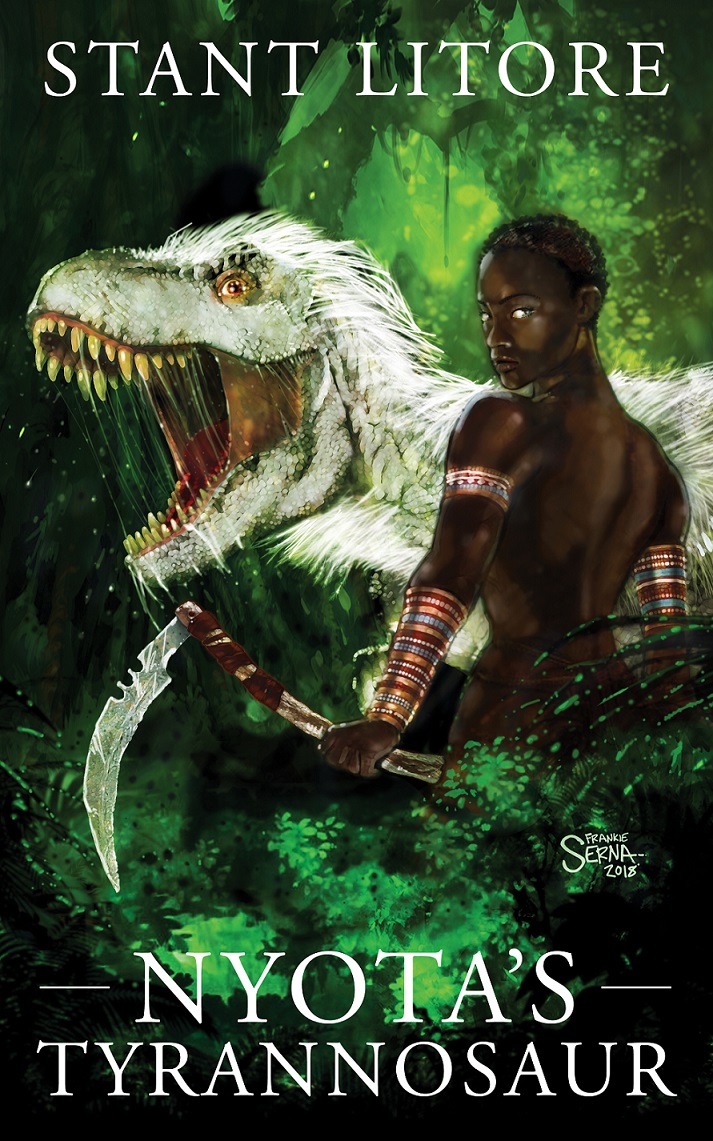 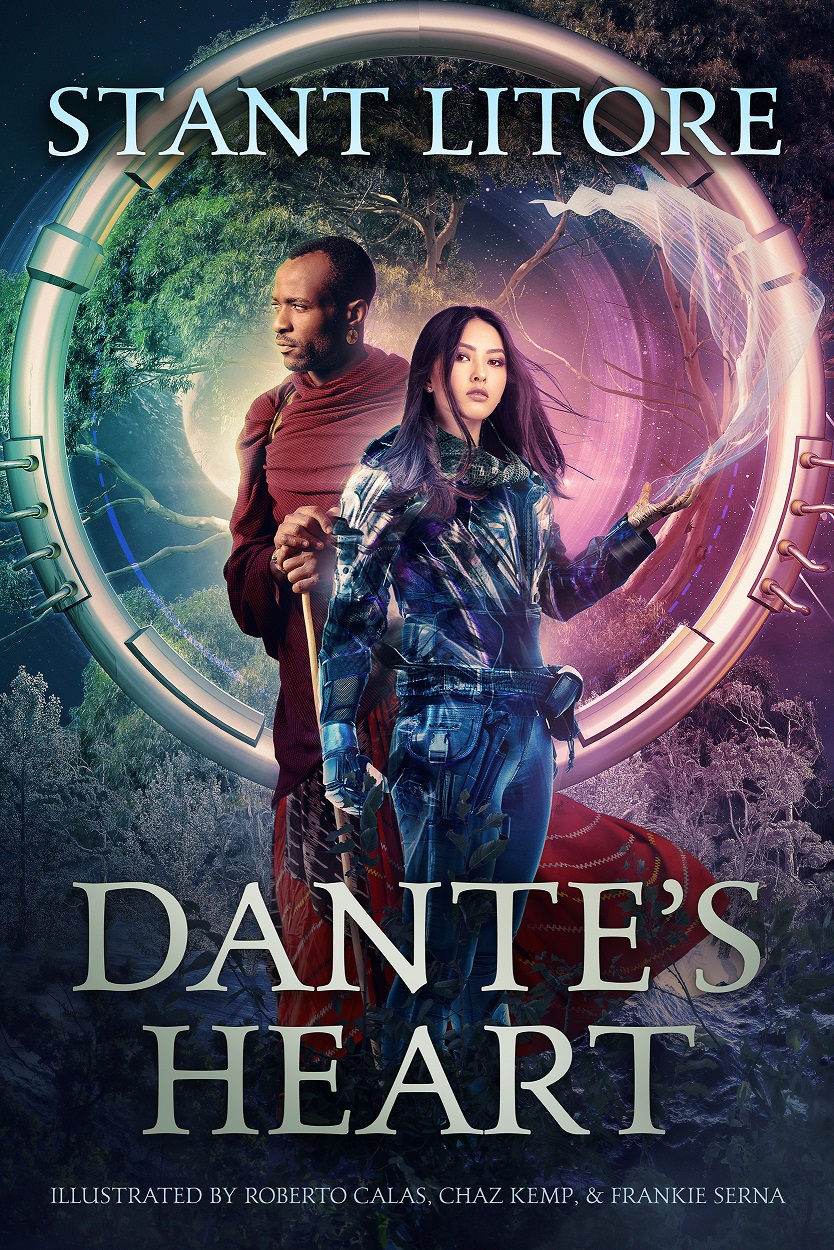 There’s something I want to say, and it will make some of you angry, but it is the hard truth.

I am seeing so many comments, posts, and statements urging “liberals” to start understanding the other half of the country: their feelings, their perspectives, their needs. The people saying this might be conceiving of “liberals” as sheltered, elite, college-educated whites; I’m not sure. But first: yes, I do get why the Rust Belt voted the way it did. I grew up on a farm; my friends’ parents worked in a foundry. I do get why a lot of people in those towns are pissed. I get the despair and anger of grinding poverty.

But here’s the thing: I’m not advocating here for the needs of college-educated, left-voting white hetero people. I’m trying to speak up for Latinx, LGBTQ+, and Muslim Americans, among others. And the only reason I need to is because they have spent their entire lives trying to get people (both liberal and conservative) to listen. My friends are exhausted, some are in danger, and they need others speaking loudly with them.

You may think they’re upset right now because of politics. They’re not. For many Americans, this election was never about politics; it was about survival.

If you want to urge people to understand you, fine. That only works if the far right in this country also reaches out (not to “liberal elites” but to our most marginalized citizens) and tries to understand. That only works if you recognize and deal with the fact that REGARDLESS of individuals’ motives for voting, the American electorate has sent a loud message to our most vulnerable citizens that those motives are more important to us than their lives and rights. That is the message that has been received, and until you deal with that message and stop trying to dismiss it, no other conversation will really be feasible.

My friends have been trying to get their voices heard without result. And every time, these are the responses they’ve received from the loudest voices in America:

Women: “We really, really need to talk about rape culture. Also, when someone who’s white hurts us, we can’t get him convicted. We need your help.”
Response: “No such thing. Most of you are just exaggerating. What were you wearing that night, anyway?”

LGBTQ+: “Friends, we’re worried that our marriages could be revoked, that our children could be taken from us. We’re angry that 50 of us (who were also Latinx) were gunned down in a club and the nation shrugged. We could really use some help here.”
Response: “Stop overreacting. Haven’t we given you enough?”

Muslims: “Some of us are suffering violence right now. And you just elected someone who keeps insisting he wants to register, surveil, or ban us from the country. We’re really terrified right now.”
Response: “Poisoned skittles. Radical Islamic terrorists.”

Latinx: “I know/hope you can’t actually afford a wall. But I don’t want my dad or my children rounded up in the night, on purpose or by mistake. This is really scary. Can you listen for a minute? Can you remember my name and address and act fast if I go missing?”
Response: “You’re going over the wall.” Or, from other quarters: “It’ll never happen, calm down.”

I would propose to those who are safe and unthreatened right now that this is not the time to be demanding that “liberals” hear and understand you. Is that a good idea on the face of it, all else being equal? Sure. But all else is not equal. After years of ignoring our most vulnerable, we are now in a situation where our most vulnerable are angry, upset, and yes, in many cases, terrified. And if someone screams to you they’re trapped in a burning house, that’s the time to call the fire department, shout for the neighbors, get in and fight to get them out. Lectures about the downed, sparking power lines or the arsonists the neighborhood ignored aren’t useful right now. And for the love of God, don’t stay home and shout back through your window, “You’re overreacting! There’s no fire!” GO TAKE A LOOK. Right now, we need to hear, we need to run outside, and we need to get our people out of the fire. We need to surround their houses as more arsonists approach.

We need to hear our most vulnerable neighbors right now. We need to ask what they need. And we need to do what we can to make them safe. Because right now, in this climate, protecting and standing up for my friend who just got threatened by a confederate-flag wearing goon wearing a Trump mask or ((trigger warning)) hearing and being there for someone who was just molested by a man shouting “Trump’s president, who owns your p*ssy now, b*tch?” or especially having a really serious conversation at home about what risks we’re willing to take if things go south legislatively (or otherwise) for our Latinx or Muslim or LGBTQ+ friends … for right now, protecting and hearing our most vulnerable citizens takes priority over our least vulnerable citizens’ desire to be understood. Our job right now isn’t to talk until we’re understood. Our job right now, regardless of our politics, is to stand up for and with those of our citizens who are being threatened, or assaulted, or who are terrified for their future. Our job right now isn’t to insist on their silence or insist they listen to us; our job right now is to be a safe space, to be advocates for our neighbors, to educate ourselves quickly about what they’re dealing with, and to find out what we can do (I mean actual, concrete actions) to help.

That is priority one.